Founded by a former digital nomad

LOKAL has all the services you could want in a shared office/living space. We’ve got you covered with conveniently located outlets at each desk, bookable call and meeting rooms, the highest speed WIFI available in Tbilisi (100MBPS), and most importantly, free high-quality coffee and tea!
Whether you’re in tech, marketing, design, business, creative fields, or any other remote-friendly industry, we encourage you to make a home at Lokal. 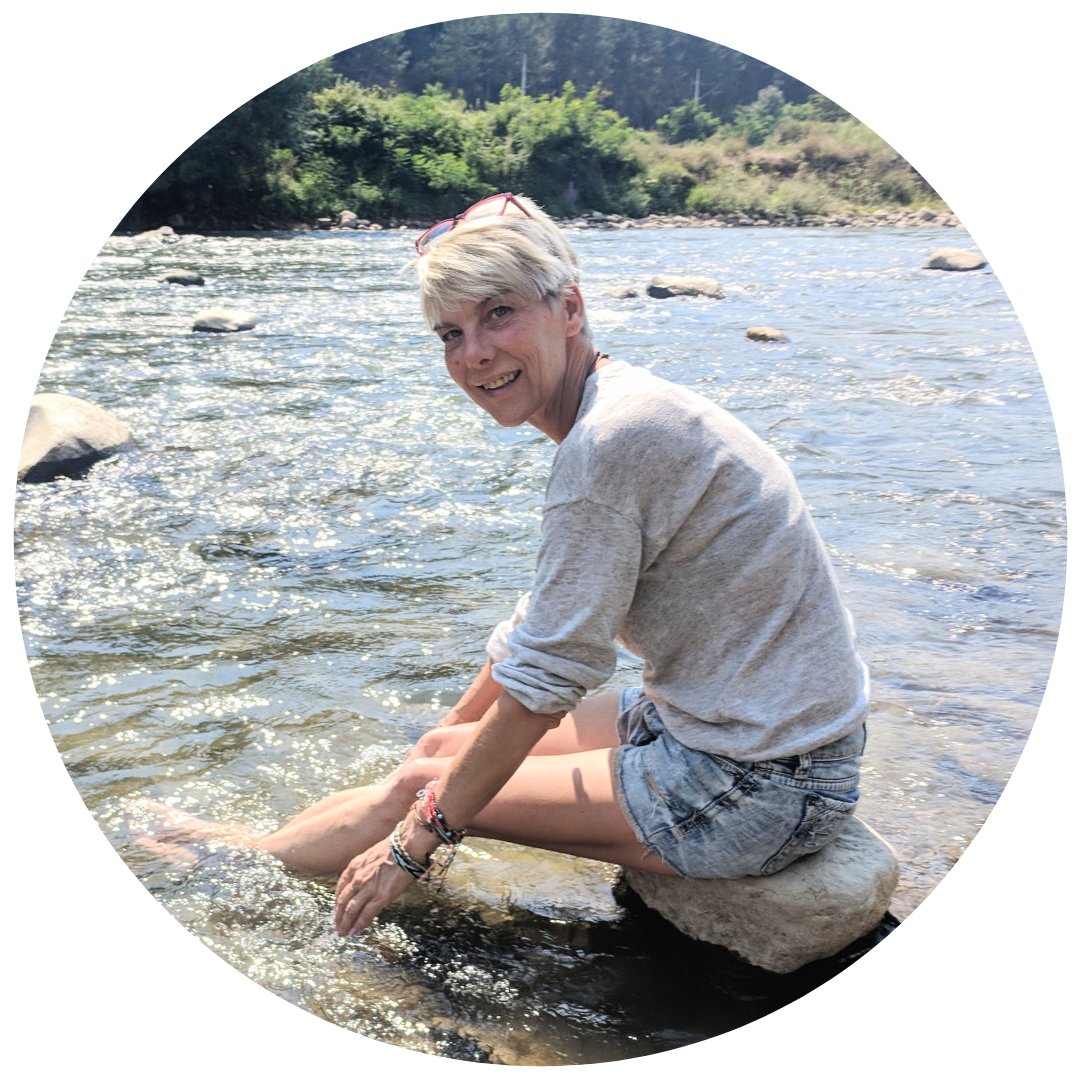 Candy is a self-proclaimed connector. She loves connecting the right people with the right people, the right job, the right resources, etc. Her passion is in community. Candy searched the world (literally... Asia, Mexico, Europe, South America, Indonesia...) attempting to find the 'right' place to open a CoWork and CoLive.

She hopes that what she can bring to Tbilisi through LOKAL will be a benefit to not only its members but the local community as well. You'll almost never find her without a cup of coffee and she loves white-boarding. 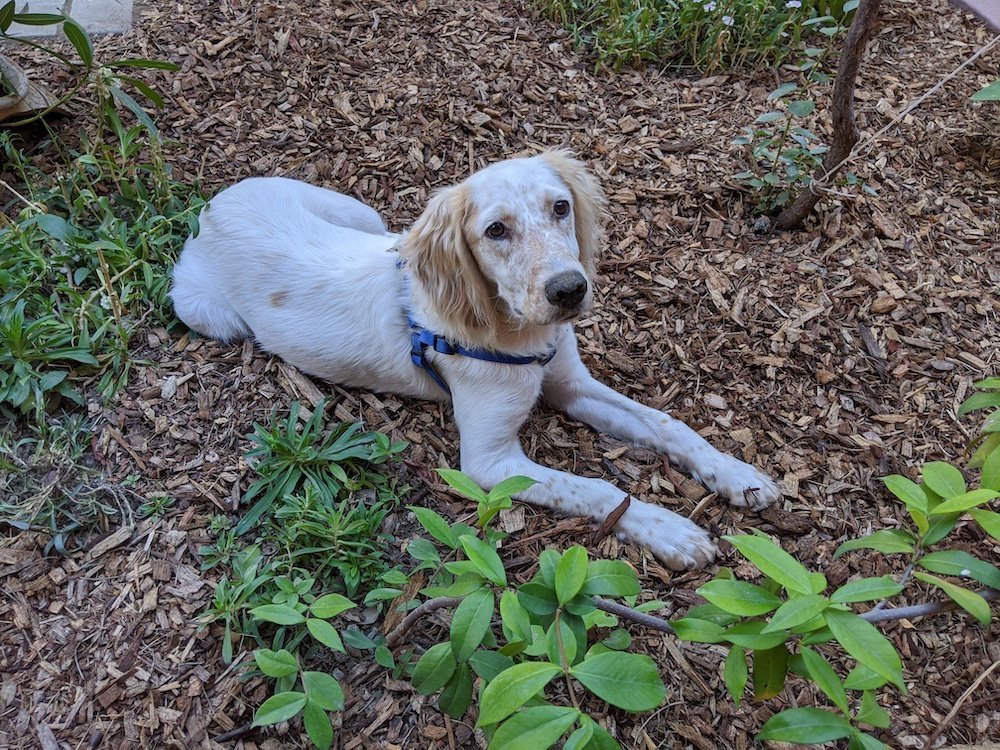 LOKAL's house dog was rescued from the Adjarian mountain village of Gomarduli in western Georgia in June 2020. ``Adji,`` named after both the region of Adjaria, and the favorite spice Adjika has made his home at LOKAL. He's still a puppy - so we ask that you give him tons of cuddles; and not feed him people food or allow him into the upper floors. 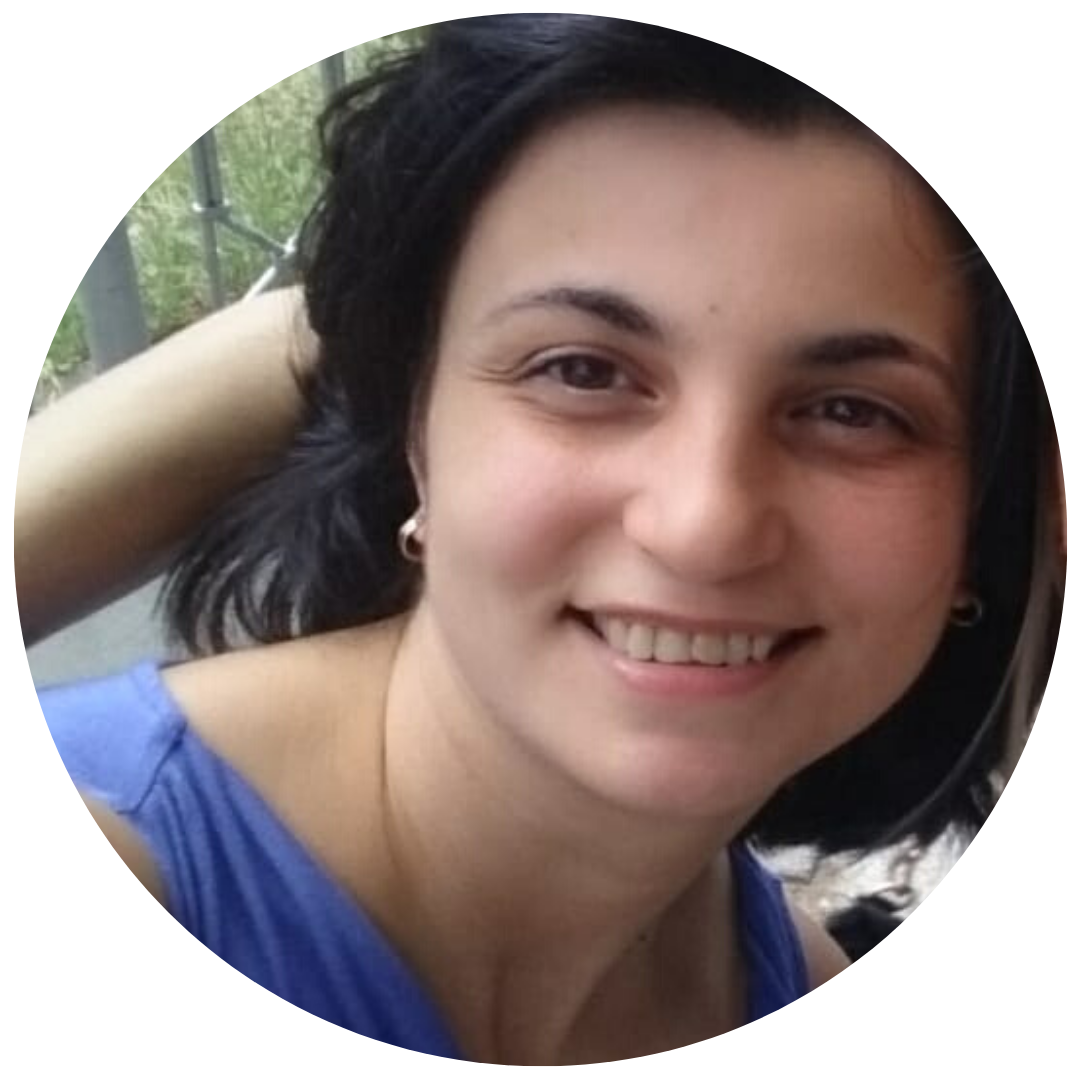 Milena is an integral part of keeping the co-work and co-live running smoothly. Milena speaks great English and is a wealth of local knowledge. Her and her spouse Alexander, run a tour agency (Nali Tours Georgia). She is generally happy to answer questions.

In addition to helping us out at LOKAL, and running a tour agency, Milena and Alexander also have 2 sons ages 11 and 5 that keep them on their toes! She enjoys enjoy spending time with family and friends, and traveling around both Georgia and beyond. We're excited to have Milena as a part of the LOKAL Team. 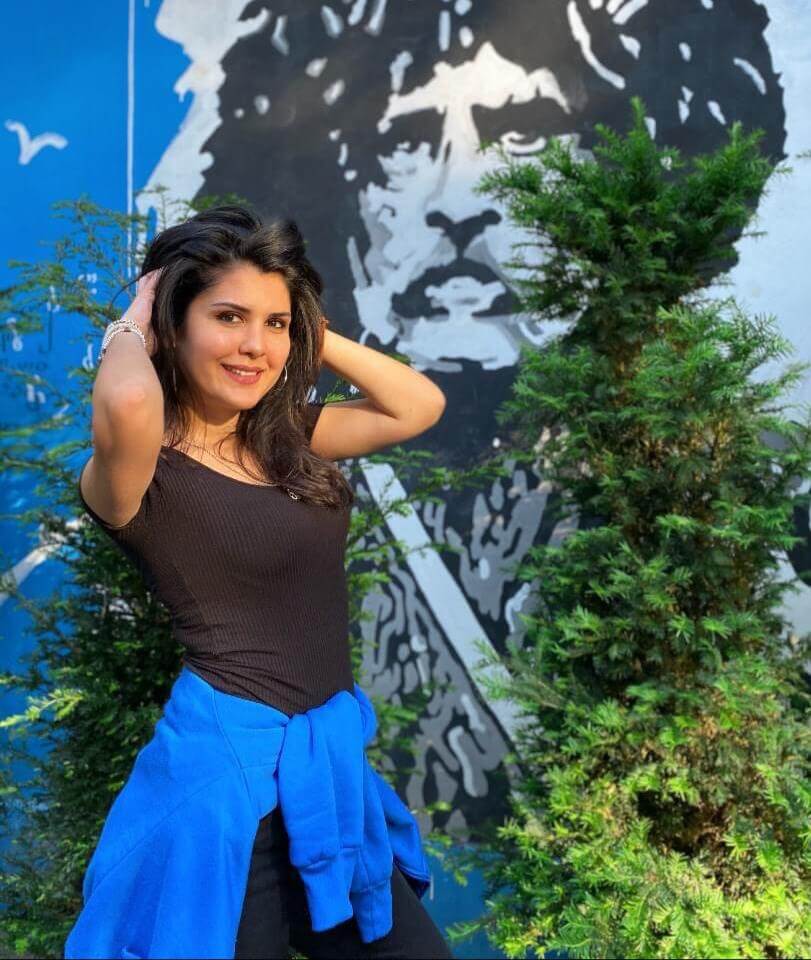 Using her skills to bring everything LOKAL to Facebook and Instagram. Tamta earned a degree in European studies from the University of Tbilisi and speaks five—yes, five—languages: Georgian, English, Russian, Spanish, and bit of Greek—She’s a smart cookie! She is a native of Tbilisi and loves sharing her knowledge of her hometown with anyone who has questions—ask for her advice on the best of everything in Tbilisi. She loves animals (there’s a plethora of cats and dogs that roam Tbilisi’s streets), spending time outdoors, traveling to far off places (her dream is to go to Bhutan), and is very spiritual (she’s a self-proclaimed astrology, numerology, aura and chakra nerd). We're excited to have Tamta as part of the LOKAL team! 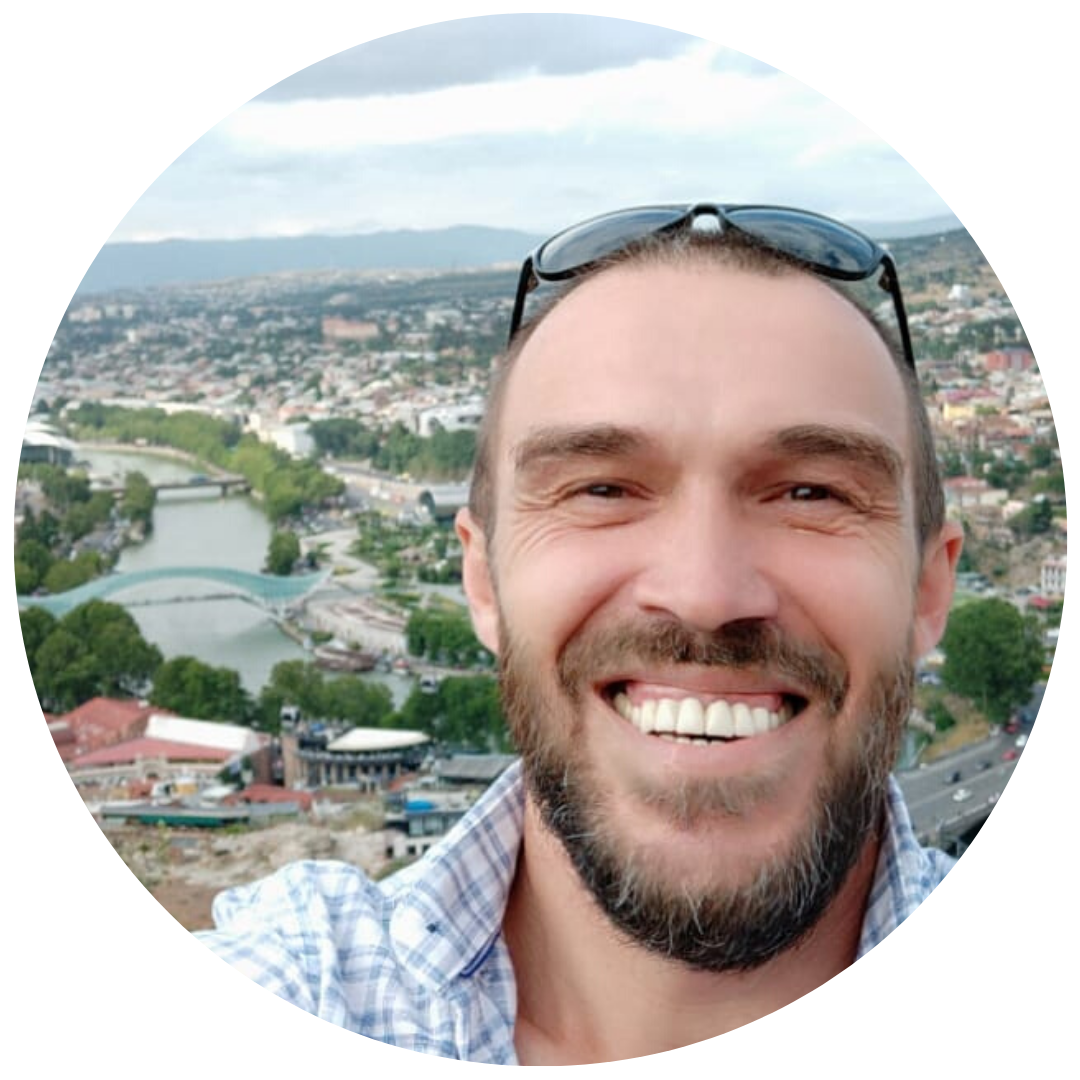 Alexander, (Milena's spouse) is our go-to man when it comes to transportation and tours. Together with Milena, they run a tour agency (Nali Tours Georgia), in addition to helping us out at LOKAL. Alexander is a history buff and can chat all day about all things related to Georgian and regional history. He is a wealth of knowledge. Alexander is Georgian from Tbilisi and speaks great English. 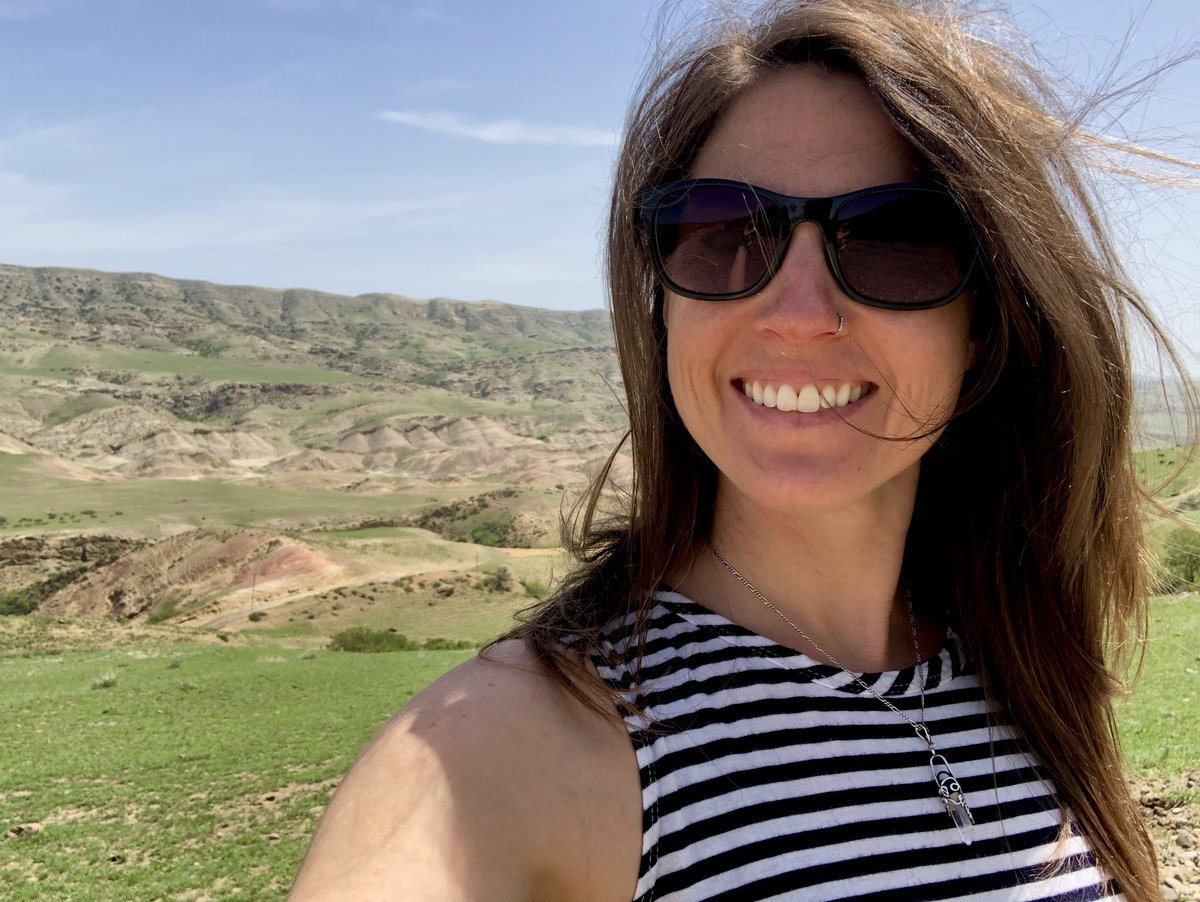 Marlee has been helping businesses communicate their brand through engaging, meaningful, and clear content as a freelance writer and editor. She writes and edits content from a unique perspective that combines her professional experiences in journalism, business management, and education.

When she's not working, she's planning her next travel destination, devouring travel guides, and talking with other location-independent workers around the world.

Visit her portfolio to see some of her other work and to get in touch. 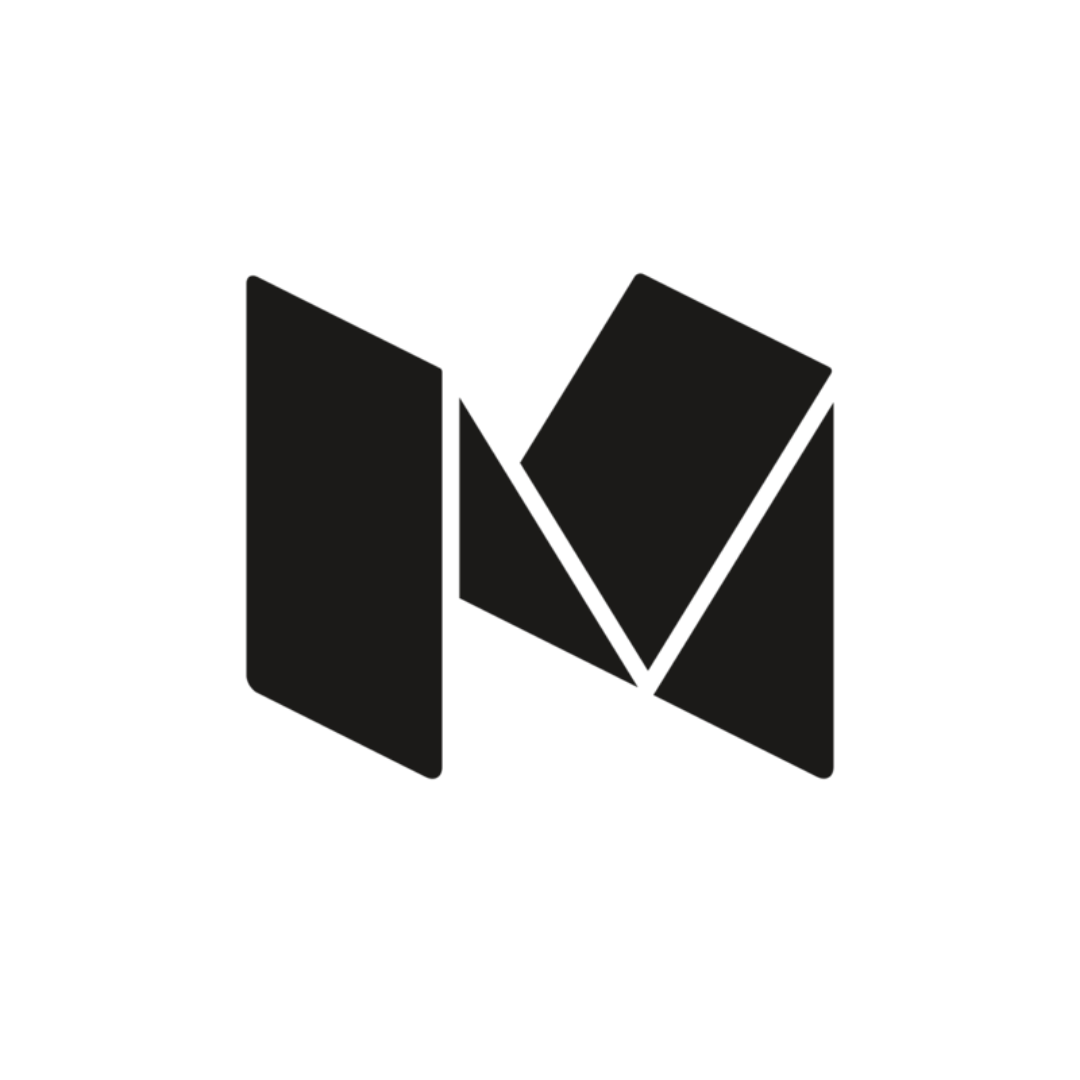 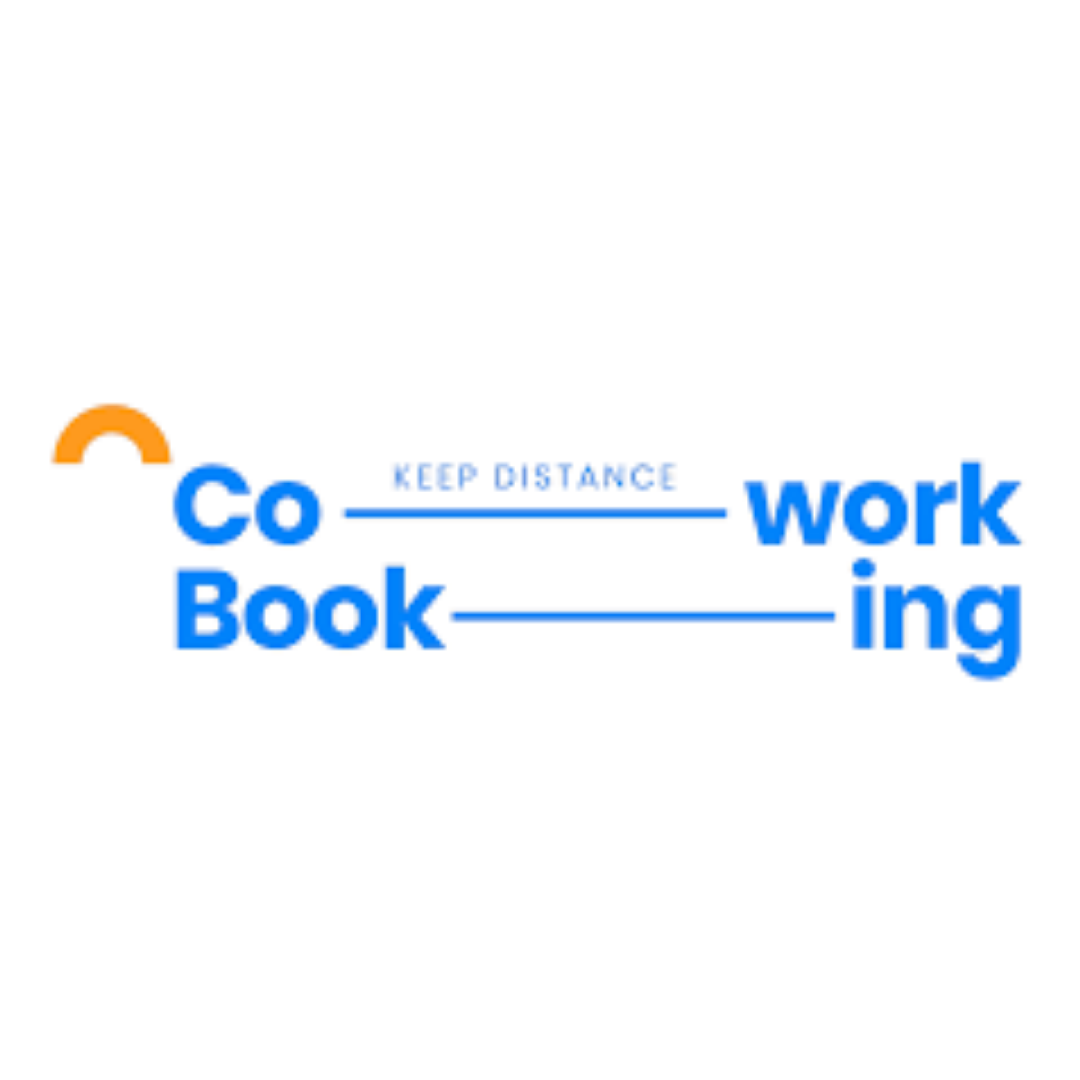 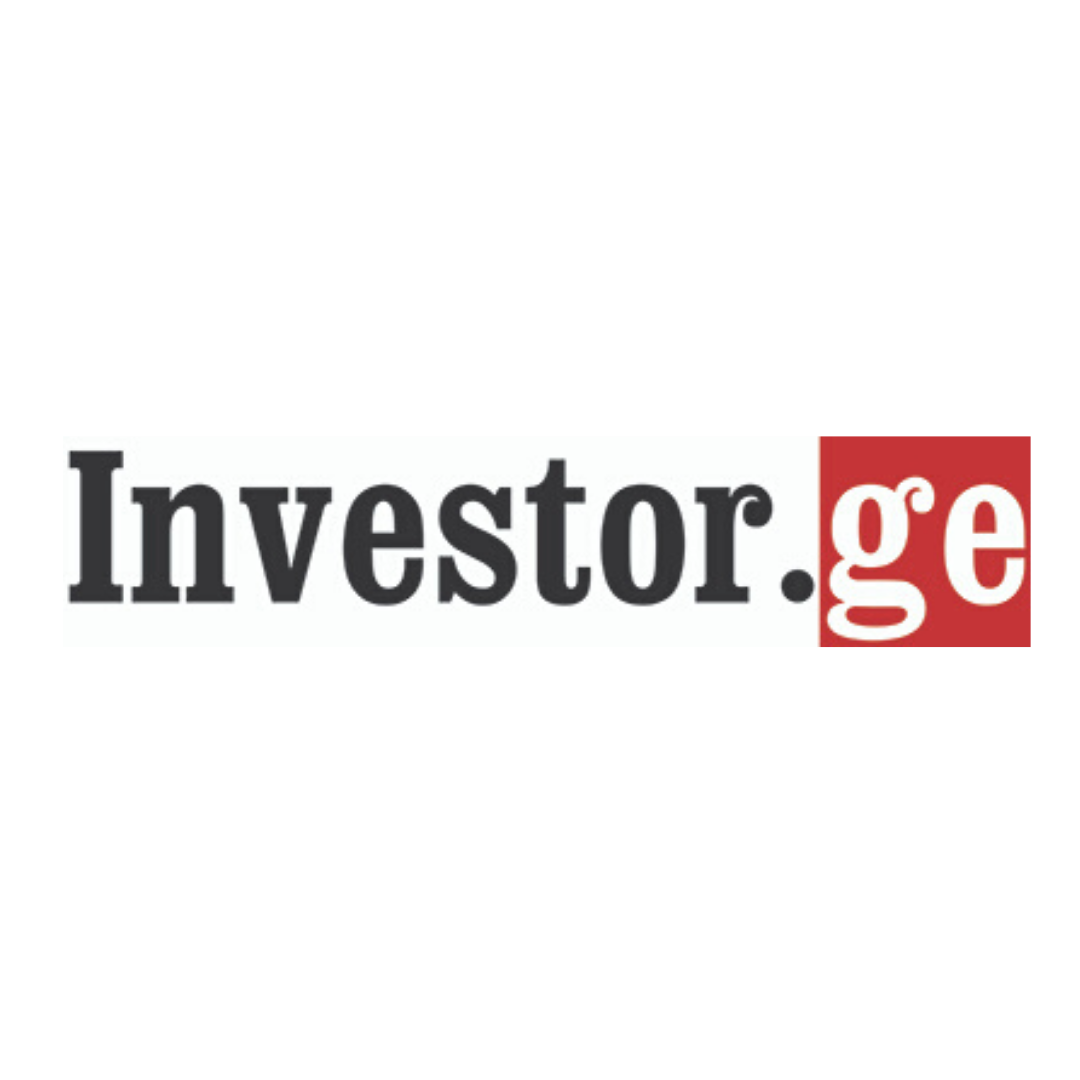