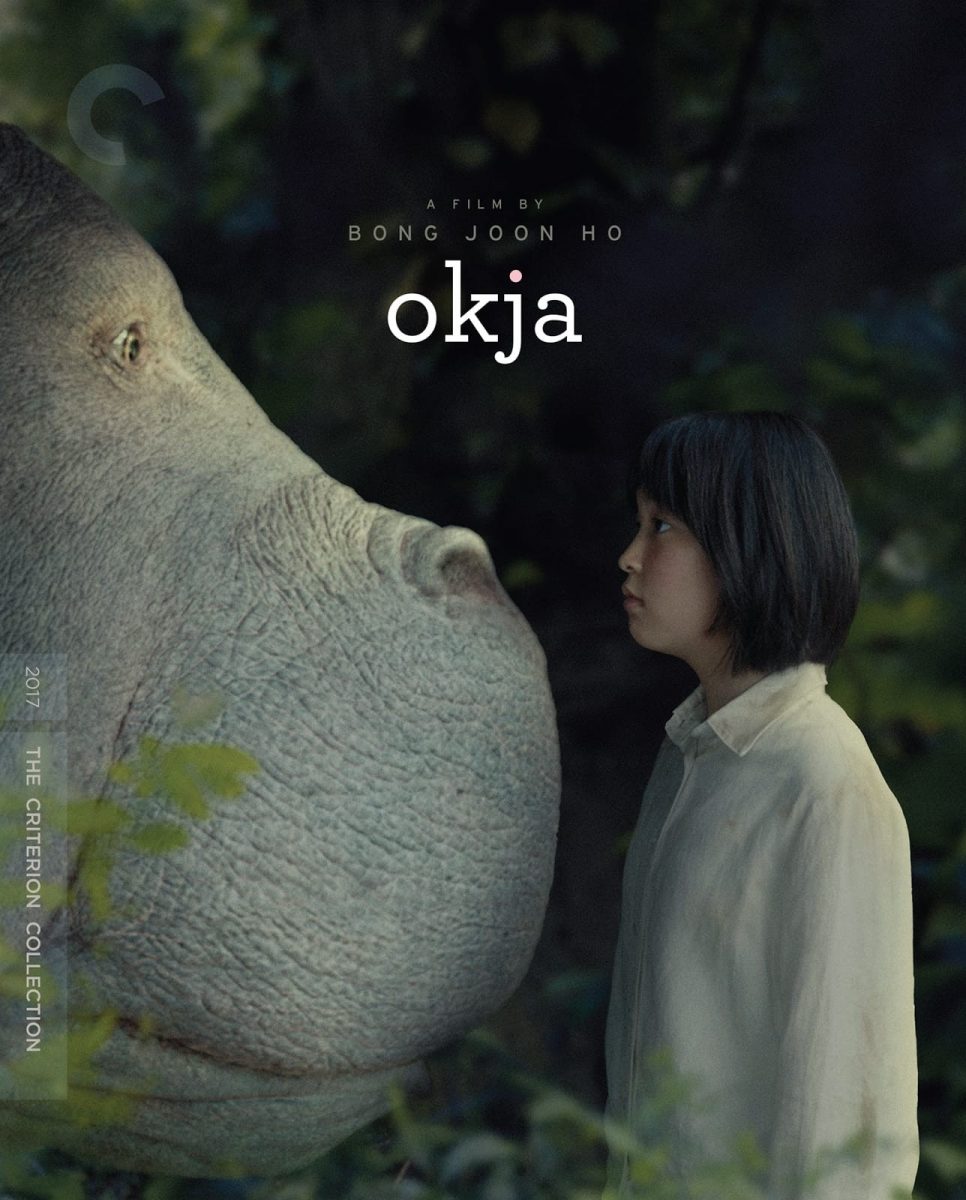 2017 ‧ Adventure/Drama ‧ 2 hours
Okja is a 2017 science-fantasy action-adventure film directed by Bong Joon-ho with a screenplay by Bong and Jon Ronson from a story by Bong.
For 10 idyllic years, young Mija has been caretaker and constant companion to Okja – a massive animal and an even bigger friend – at her home in the mountains of South Korea. But that changes when family-owned, multinational conglomerate Mirando Corporation takes Okja for themselves and transports her to New York, where an image-obsessed and self-promoting CEO has big plans for Mija’s dearest friend. With no particular plan but single-minded in intent, Mija sets out on a rescue mission.
Screening to be held at LOKAL’s NEW CoLAB Theatre (44 Vasil Petriashvili) 10GEL entry
https://www.facebook.com/events/706276557721063/