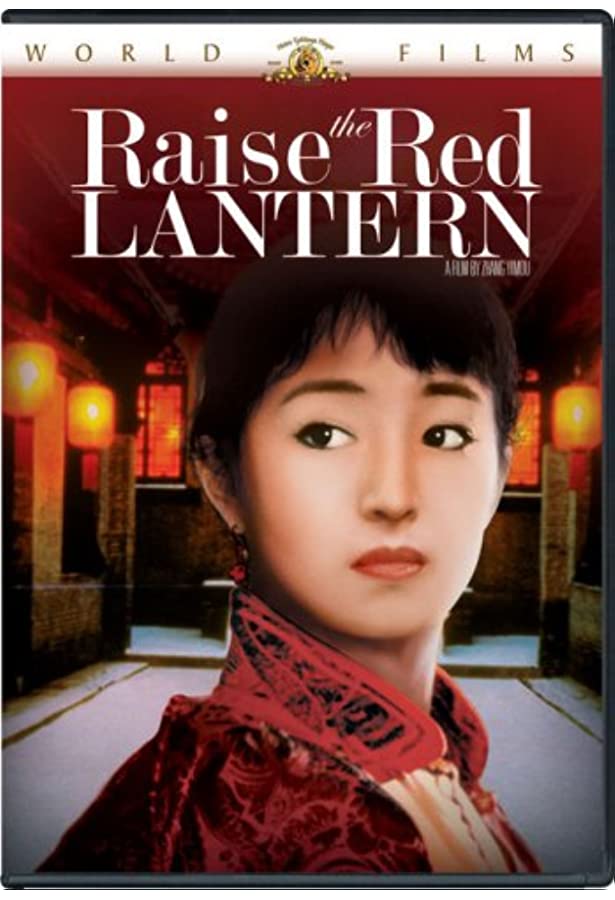 1991 ‧ Drama/Romance ‧ 2h 5m
Visually thrilling and rich with emotion, Raise the Red Lantern offers an engrossing period drama anchored by an outstanding performance from Gong Li.
China in the 1920s. After her father’s death, 19 year old Songlian is forced to marry the much older lord of a powerful family. With three wives already, each living in a separate house within the great castle, there is fierce competition for his attention and the privileges that are gained. This competition gets out of hand…
Screening to be held at LOKAL’s NEW CoLAB Theatre (44 Vasil Petriashvili) 10GEL entry
https://www.facebook.com/events/549037350501189/